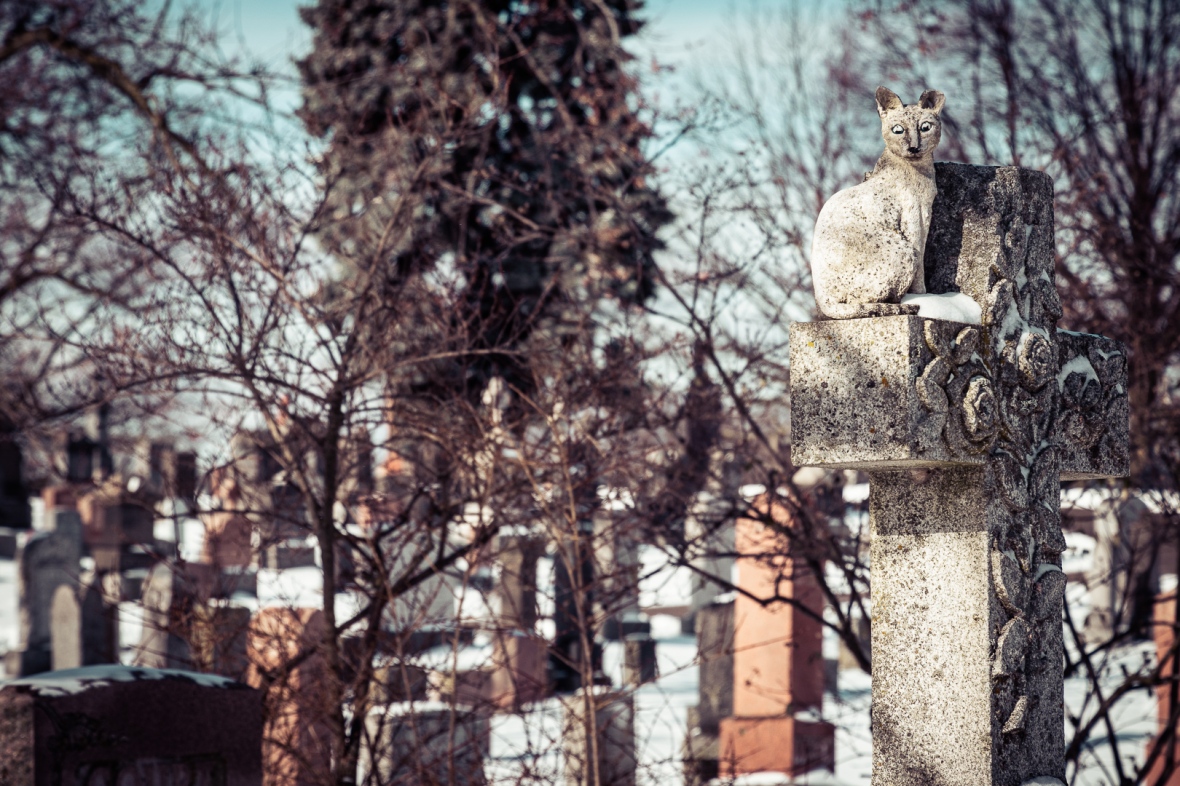 After the snowfall in late January, which became an almost permanent feature in Toronto over the next month or so, I couldn’t resist taking my camera to a cemetery. There’s just something strangely romantic and picturesque about graves blanketed in snow, but then again I’ve always been a bit of a goth a heart.

My first choice would have been the Toronto Necropolis, but we don’t have a car, cycling wasn’t really an option, and I wasn’t keen on taking public transport unnecessarily during the lockdown, so I decided to head to somewhere within reasonable walking distance. And that place was St. John’s Norway Cemetery & Crematorium, which I had previously visited last summer.